Get fresh music recommendations delivered to your inbox every Friday.

These Promises Are Being Videotaped 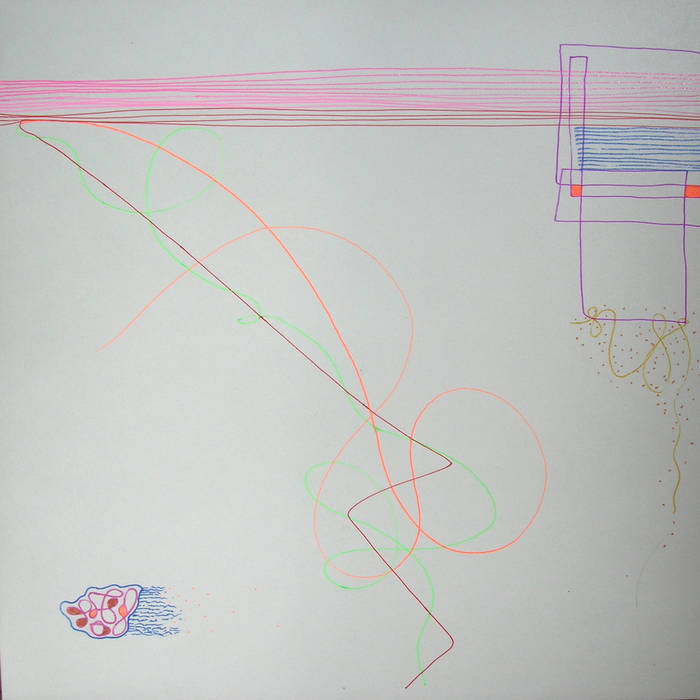 Their third record, These Promises Are Being Videotaped, is packed full of danceable melodies that put Ratatat to shame. Spin.com

"Audience members (like myself) stare in amazement at the fury of Kristian's fingers and feet¦ it makes the Polyphonic Spree seem like member-hoarding pussies." LA Alternative Press

"Although El Ten Eleven haven't yet garnered the mainstream praise they deserve, their sophisticated sound earned them a prominent spot on the Helvetica (2007) soundtrack and scores of new fans in the process. Flavorpill

This is North Pole Record Number 22