36? began in the spring of 2006 as a solo basement recording project of a troubled 17 year old Taylor Cochrane. In August of 2006, Cochrane released the first full-length record ‘love.hate.bondage’, a 13 track angst-ridden release that took the current themes of hyper-violence and sexualisation in pop-culture to their extremes. Through both fictional story telling and self-deprecating reflection Cochrane established the eclectic, unapologetic and alienating sound that paved the way for the next two 36? releases.

Throughout the following year Cochrane fell deep into a medication induced psychosis. As Cochrane’s madness grew deeper the projects he was creating became darker. In February of 2007 Cochrane released the directionless record ‘Your Protest Sucks’. The record focused on themes of hopelessness and hypocrisy. Beginning with an explosive critic of alternative and pop music culture and ending with a stripped down depressing self-reflection on Cochrane’s own desperation to be heard. 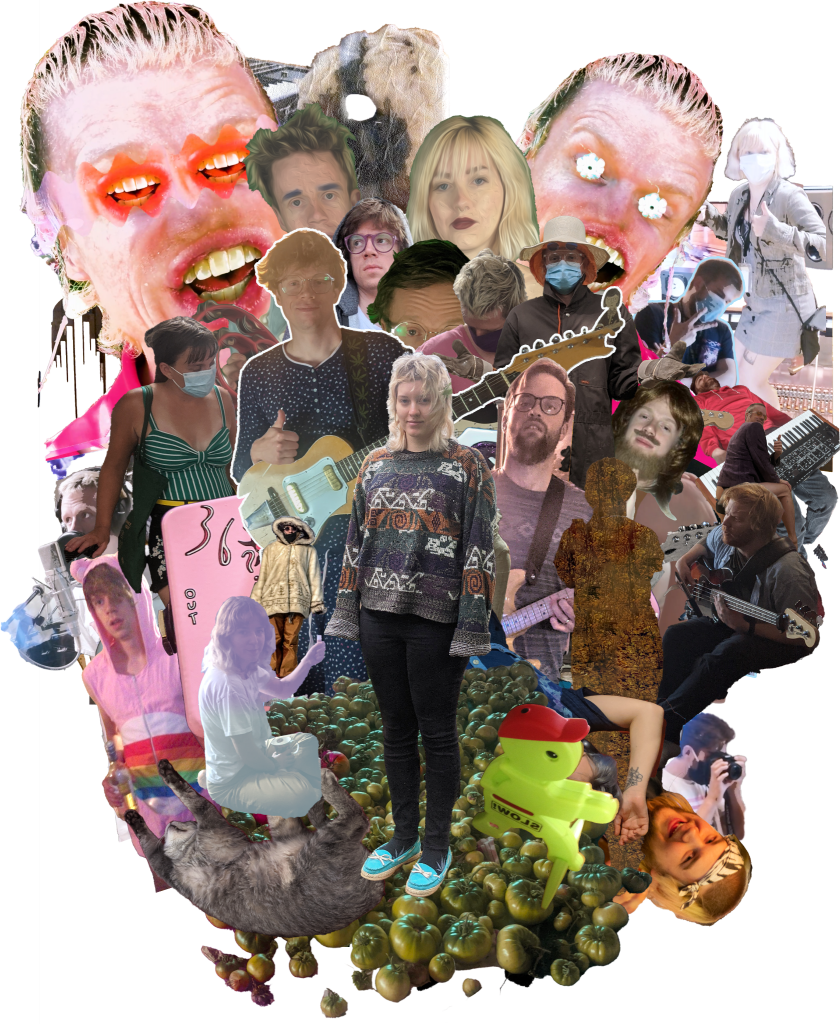 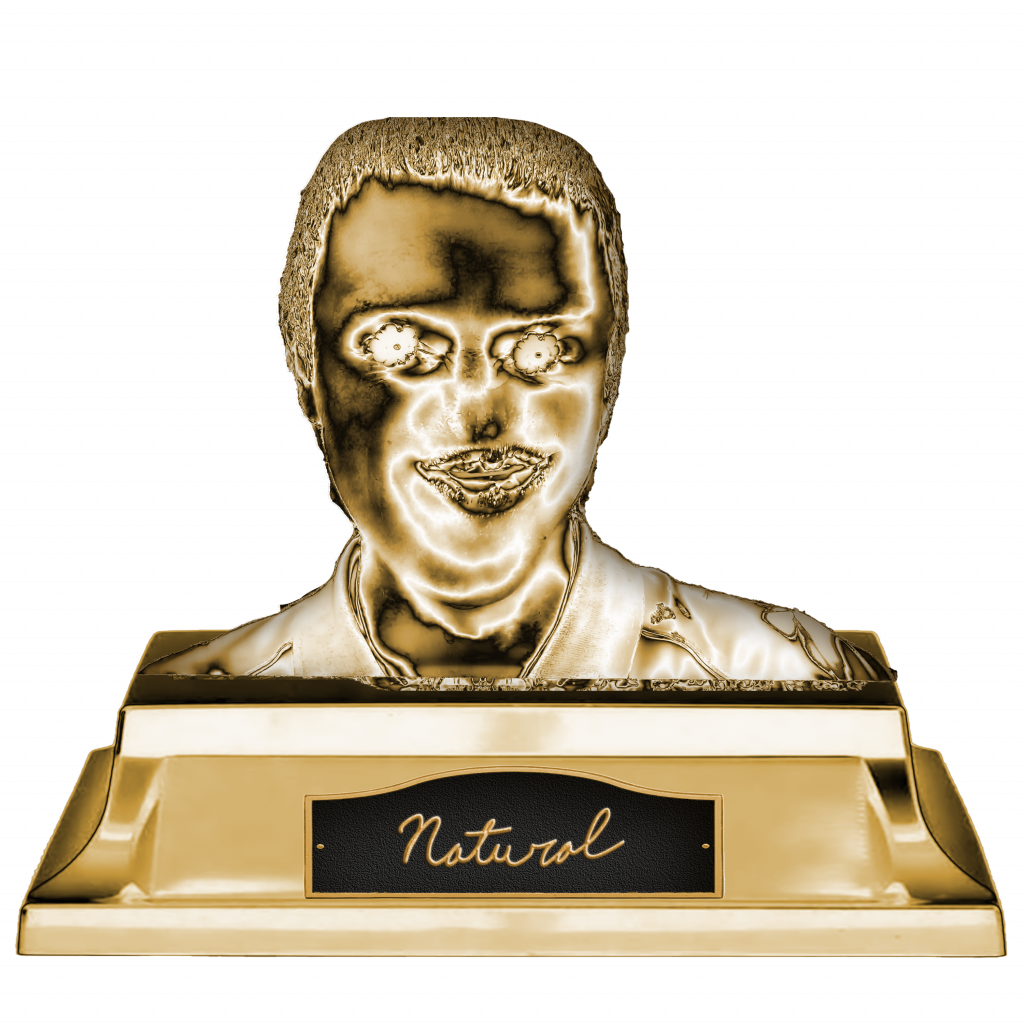